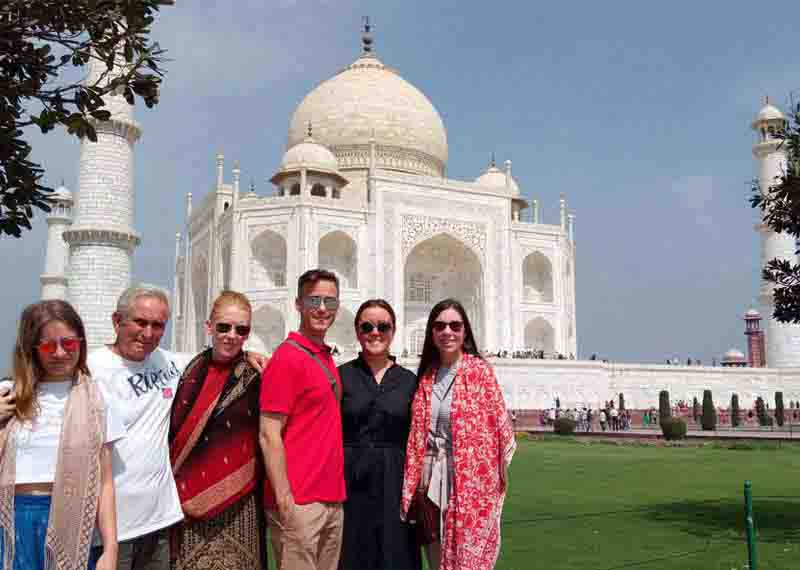 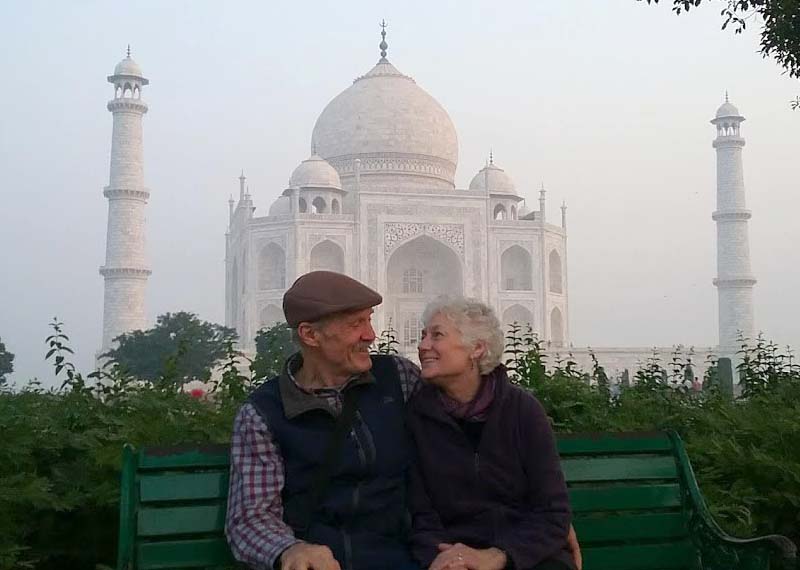 TAJ AT SUNRISE TOUR FROM DELHI 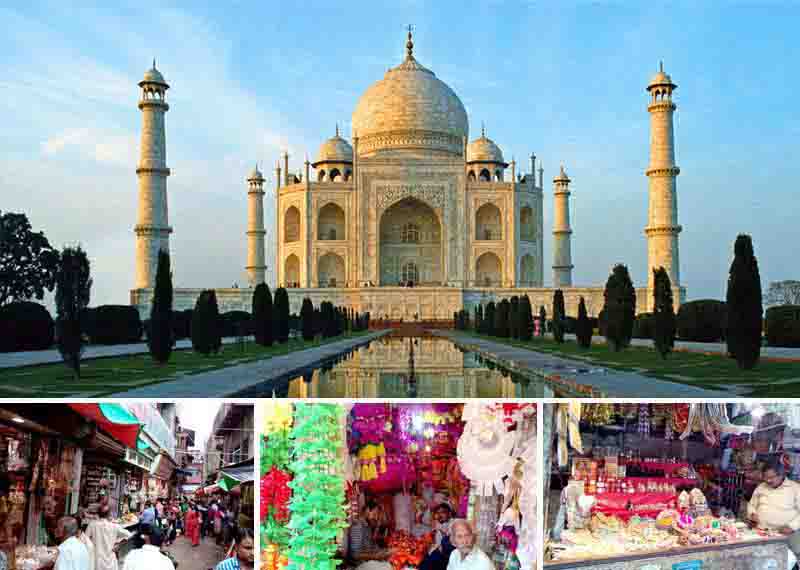 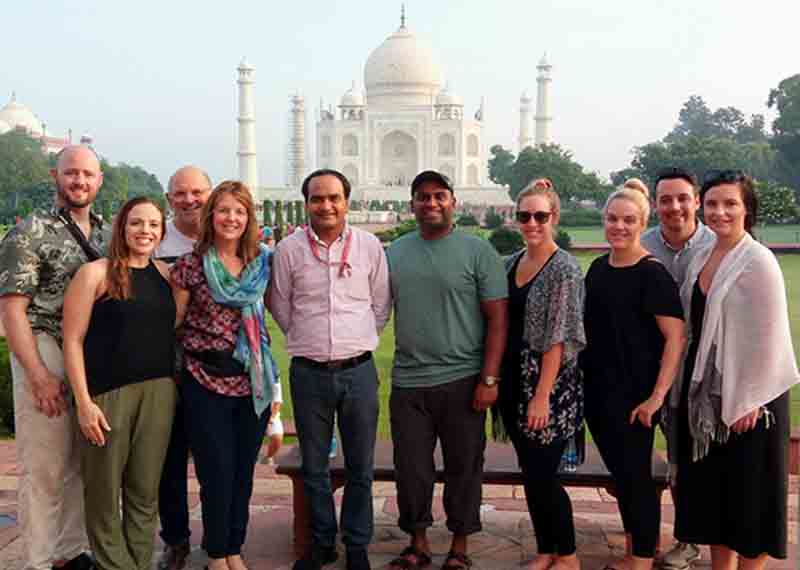 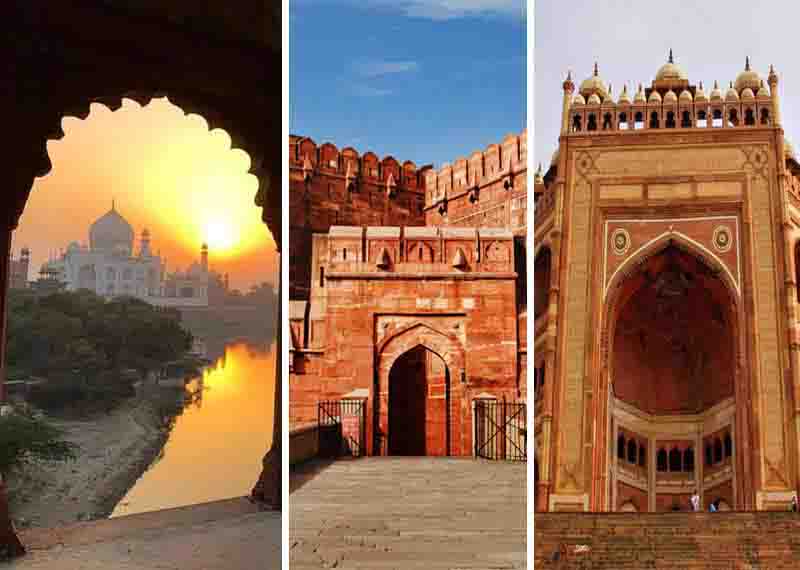 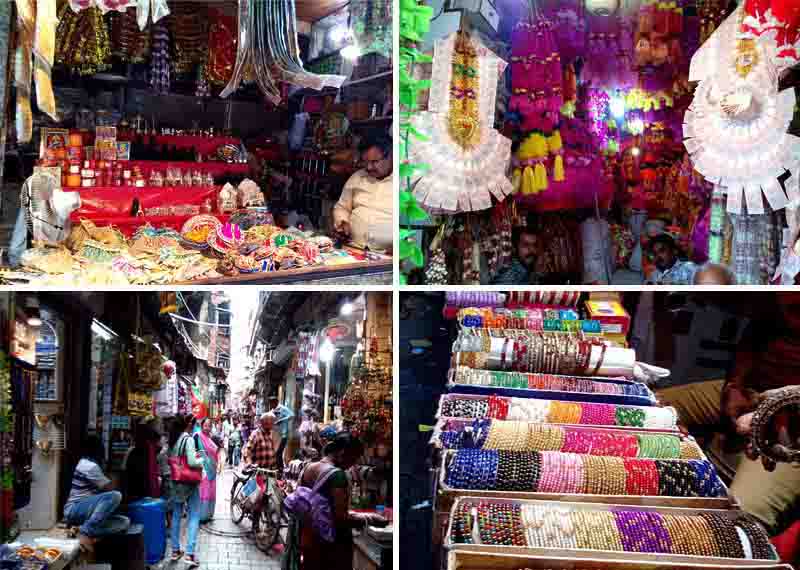 Agra has dry summers, mild winter, and moderate monsoons. It also has the best time to visit Agra would be in the transition between summer and winter. Generally, the months between October and March are considered as the tourist season, with an average temperature of around 10 to 12 degrees Celsius. The heat of summer will have cooled off, and winter will be just around the corner, by mid-October. You can also visit Agra during the monsoon season, between August and October. The vision of a rain-drenched Taj Mahal is indeed a sight to behold.

How to Reach Agra

By Flight:
Agra is well-connected with all the major cities in India like Delhi, Lucknow, Mumbai, Kolkata, Bengaluru, Chennai and Cochin. The main airline company connecting these cities to Agra is Air India. There is no international airport in Agra, so tourists traveling to this city from abroad are advised to head to any of the major cities in India like Delhi or Mumbai and catch a flight to Agra from there. Airlines operating between Delhi/Mumbai and other cities like Dubai, London, Paris, New York, etc. include Jet Airways, Indigo, Emirates, Etihad Airways, British Airways, etc.

By Bus:
There are many national highways connecting Agra to other parts of India. There is also an expressway that originates in the city. The Inter State Bus Terminal (ISBT) and Idgah Bus Stand are two major bus terminals here. A few of the major bus operators connecting the major cities in India like Delhi, Mumbai, Jaipur etc.